There is no planet in the whole Empire more inhospitable than Dune. Everywhere sands as far as the eye can see. A single richness: the spice of long life, born of the desert, and which the whole universe covets. When Leto Atreides receives Dune in fiefdom, he smells the trap. He will need the Fremen warriors who, having taken refuge in the depths of the desert, have adapted to a very harsh life while preserving their freedom, their customs and their faith. They dream of the prophet who will proclaim holy war and change the course of history. However, the Reverend Mothers of the Bene Gesserit continue their millennial program of genetic selection: they want to create a man who will bring together all the latent gifts of the species. Has the Fremen Messiah already been born in the Empire? 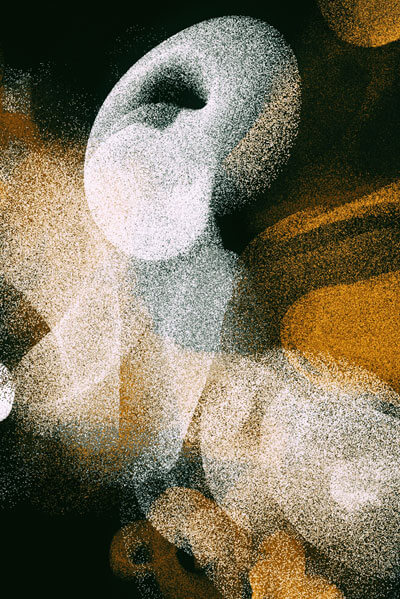 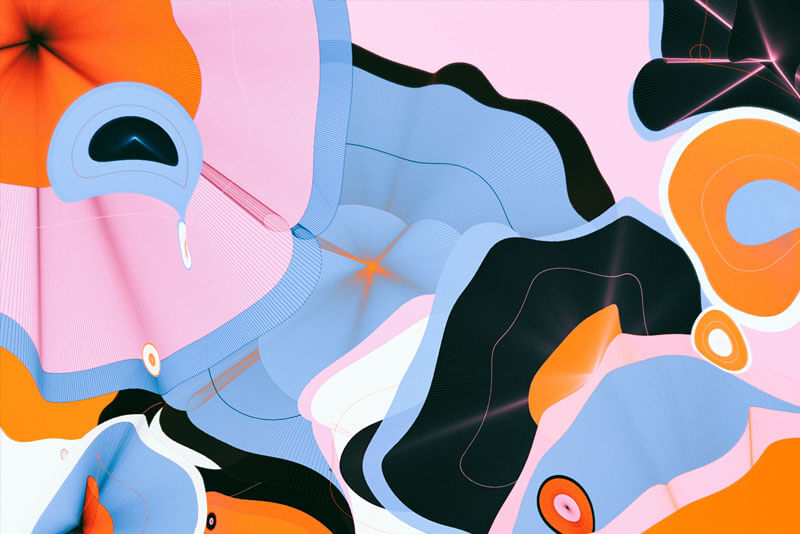 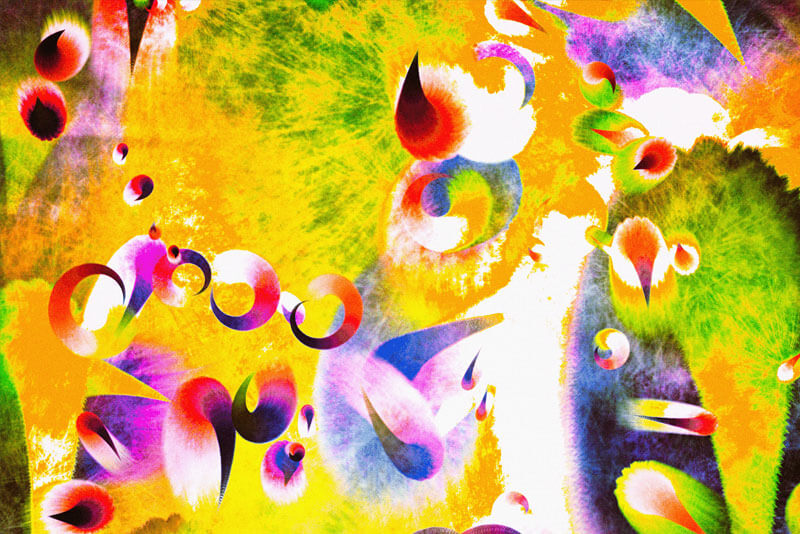 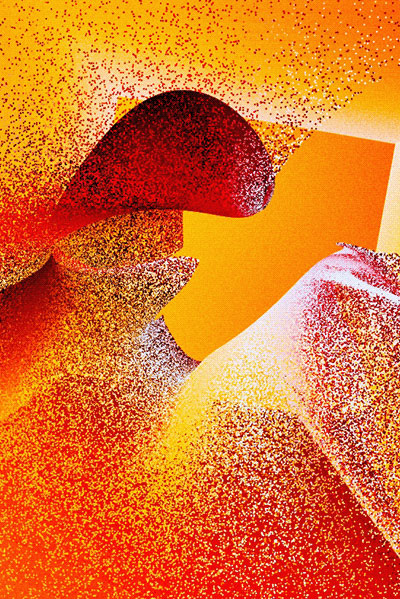 Paul Atreides triumphed over his enemies. In twelve years of holy war, his Fremen have conquered the universe and made him Emperor Muad'Dib. Almost a God, since he sees the future, he knows his ennemies and he knows when and how they will strike. They will try to take back the spice that gives foreknowledge and perhaps unlock the secret of its power. He can thwart their plans, but sees even further: all possible futures lead to disaster. Haunted by the vision of his own death, he wonders if he only has the choice between several suicides. What if he ruined his work by subduing his enemies? Perhaps there is no other freedom for the prescient than that of sacrifice... 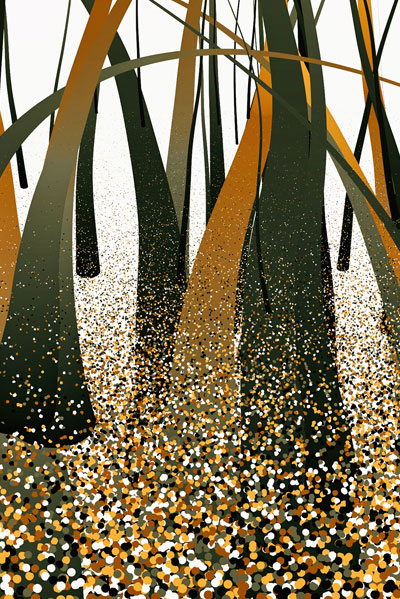 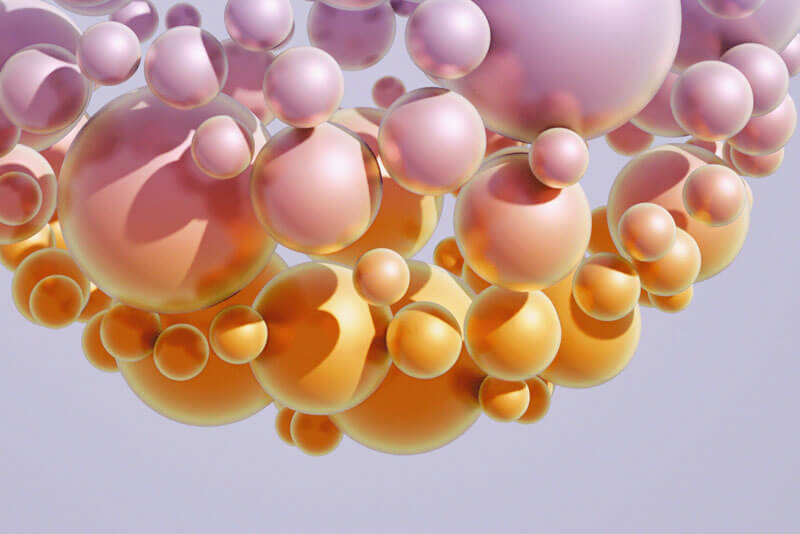 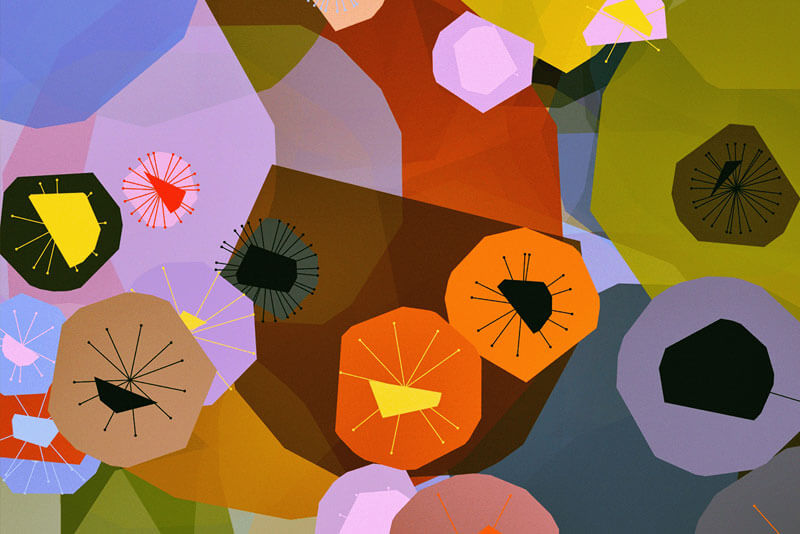 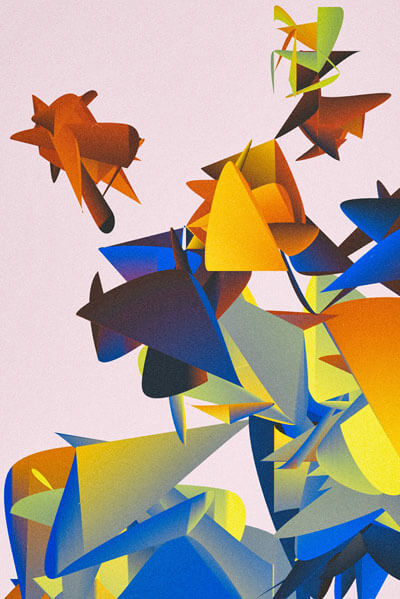 On Dune, the planet of the sands, ancient prophecies are being fulfilled. Ecological transformation is accelerating: water, once more expensive than gold, is flowing, and gardens are spilling over into the desert. But Dune's newfound prosperity threatens its wealth, the Spice of longevity and prescience. The tough Fremen, who carried the banner and the word of Muad'Dib to the confines of the human universe, are softening. Giant worms are rare. And since Paul went to the desert to die there according to the old Fremen tradition because he lost his sight, his priests have built on his message of peace an authoritarian theocracy which rules the entire galaxy. It is then that the destinies of the children of Dune are played out. Leto and Ghanima, the twins born to Paul and Chani, awakened to consciousness in their mother's womb and carry within them the hereditary memories of countless generations. They have to thwart the plots of the Abomination dreaded by the Sisters of the Bene Gesserit if they want to survive, rebuild the human universe shaken by Jihad and reign in turn over Dune. 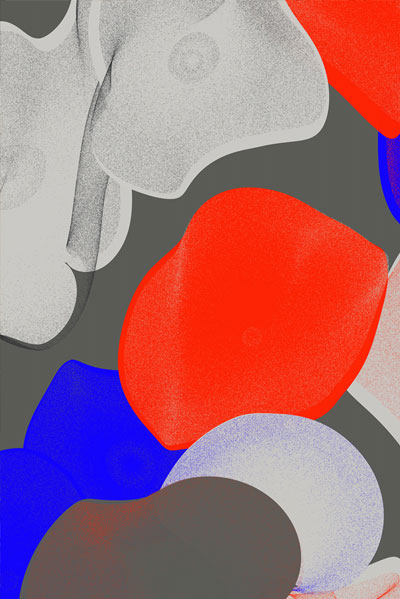 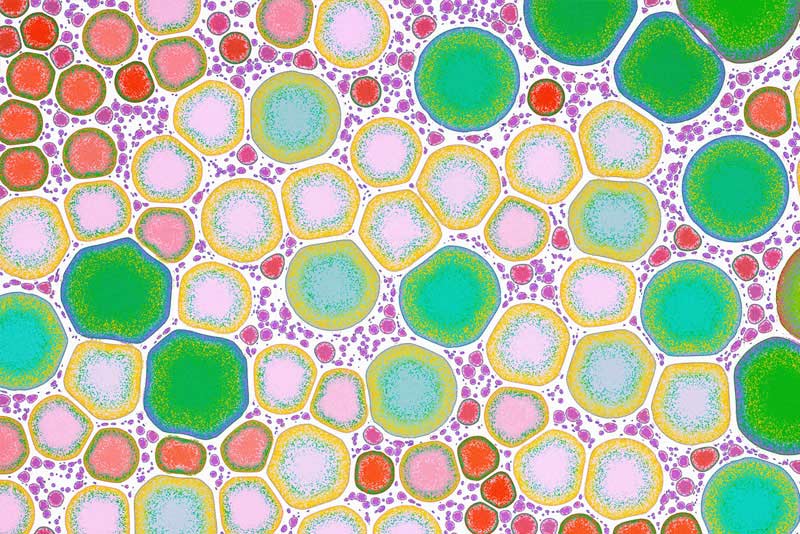 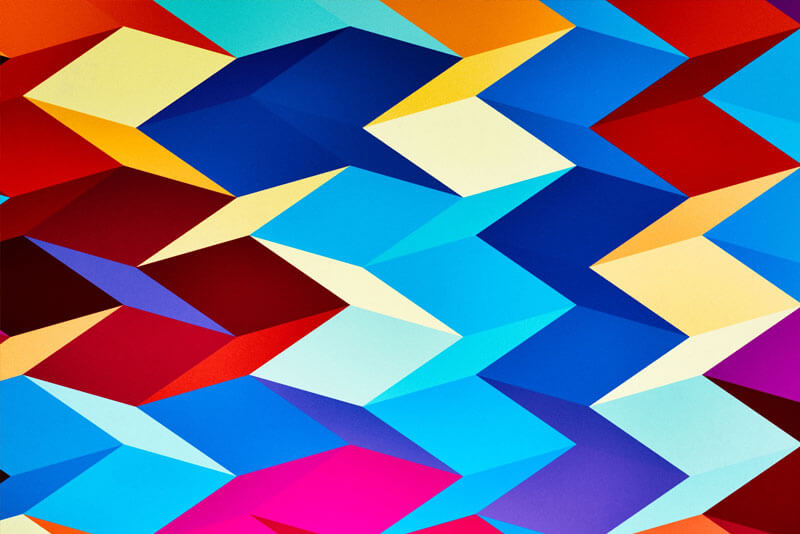 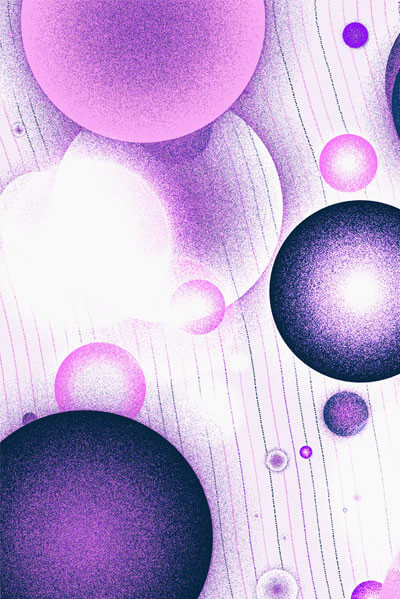 Leto Atreides, the God-Emperor of Dune, is now a sandworm with a human face. Almost invulnerable and immortal, he saw a terrible threat in the future: the extinction of the human species. To ward it off, he mercilessly enforces, in the human universe, his order, the Golden Path. The Empire has known thirty-five centuries of peace. The Guild and the Bene Gesserit have their hands tied: it is Leto who controls the last reserves of the essential spice on Dune. The Tleilaxu and the Ixians have not been disarmed: the former regularly deliver to the emperor trapped replicas of his faithful ghola, Duncan Idaho, the latter send him Hwi Noree, the perfect woman, born from a test tube and charged to his to seduce and destroy him. Leto, through his prescience, sees a future where he will be seduced; he also sees that to save humanity from death, he may have to sacrifice himself and the woman he loves, and who awakens old memories. The God-Emperor of Dune is for a lot of readers the most moving book in this unparalleled series. 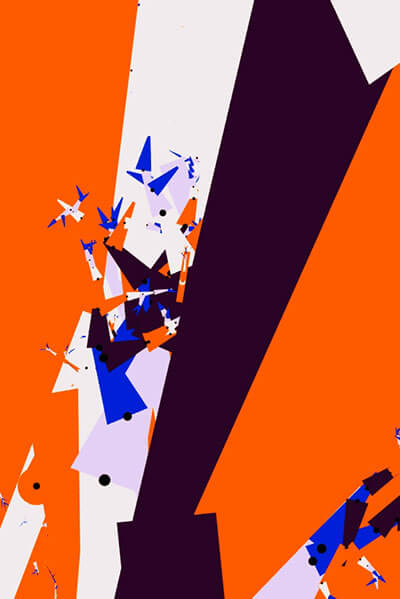 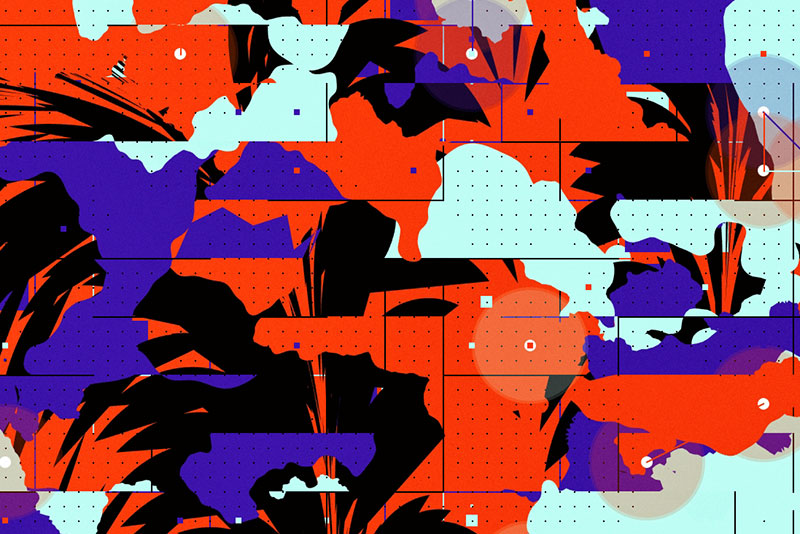 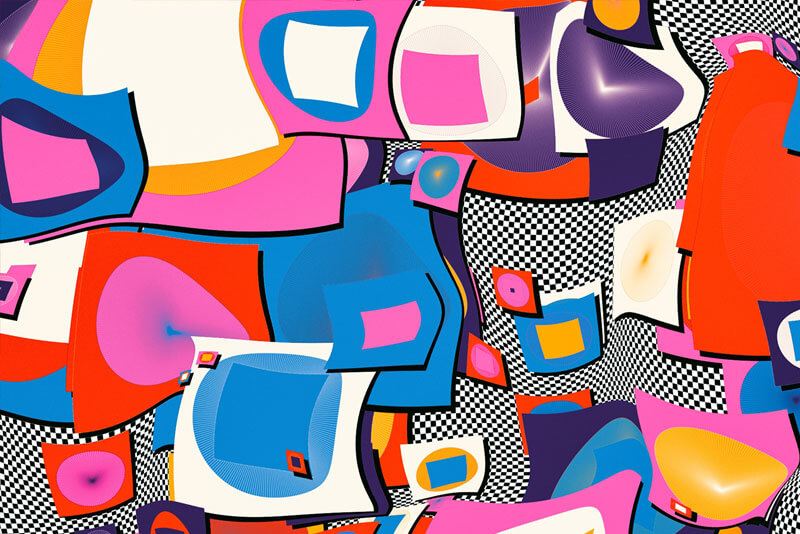 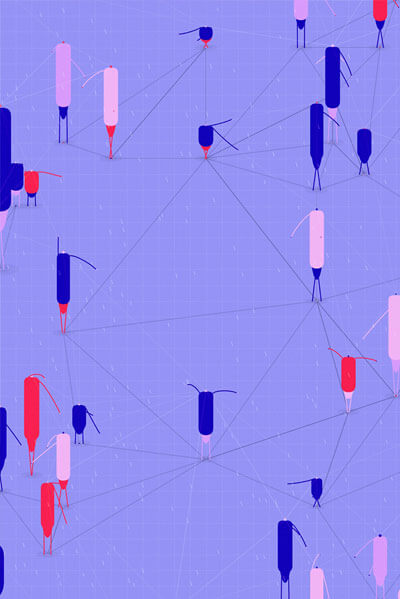 Several thousand years have passed since the death of Tyrant, the God-Emperor of Dune. His disappearance led to a whirlwind of violence, the Great Famine, and then the dispersal of humanity across the universes. Thus Tyra's grand design continued to be realized: the survival of humanity is assured. But the Bene Gesserit, the Tleilax, the Guild of Navigators, and the Priests of the God-Emperor continue to contend for hegemony and the source of foreknowledge and longevity, the spice. Will Dune, whose name has become Rakis, remain the target of all ambitions while the Bene Tleilax have learned to produce spice without the help of worms? This is the riddle that Reverend Mother Taraza must solve when she learns that on Rakis a young girl, almost a child, seems to be able to command the giant worms and that, all around the Empire, the Lost of the Great Scatter return. Looking for what? Or chased by whom?

Dune is destroyed and atomized. The raging hordes of the Honored Matres swarm across the Empire, slaying everything in their path. The planets fall one after another. The Bene Gesserit remains the only organized force. What to do? Darwi Odrade, the Mother Superior, relies heavily on Miles Teg, the child-ghola, descended from a famous warrior, but whose awakening promises to be delicate. Moreover, the solution may not lie in force of arms. An Honorable Matriarch, Murbella, passed to the Bene Gesserit. If she survives the Agony of the Spice, the forces of imbalance, finally mixed, could lead to the impossible union. Darwi Odrade proposes to negotiate. The Most Honored Matre accepts: she expects an unconditional surrender. But the Mother Superior has a plan. She knows very well that the undertaking is one of the most risky. If she managed to bring peace, she would cause unbearable tensions and perhaps a new Scattering.